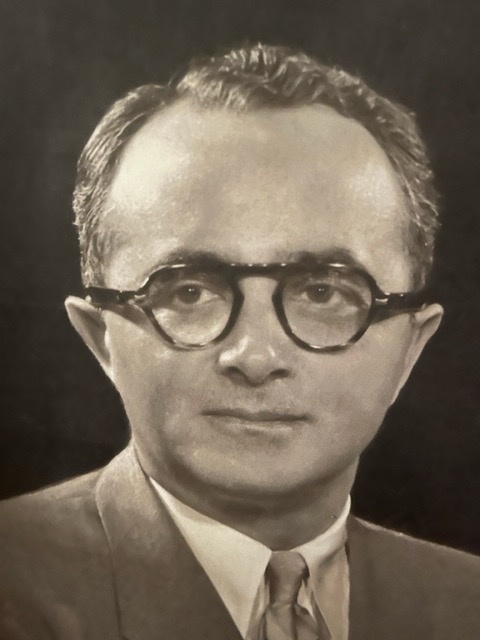 Borscht or “sour soup” in Russian was my wise and generous grandpa Sam’s favorite food. He escaped to New York City as a child from tyranny in Minsk with only the shirt on his back. He would eventually work his way through NYU and co-found a major accounting firm. He was a role model who invested his profits in the stock market. His stockbroker Arthur, who allowed me to visit and observe his daily trading business when I was a kid, always told me to look for value or lower prices in good companies. He stressed patience. My Grandpa Sam donated much of his wealth to hundreds of charities.

Borscht also reminds me of the current blood on the streets in Ukraine. Life is full of irony and opportunity even if the sources of opportunity might make one queasy.

For example, the horror of war might cause the Fed to spread out interest rate hikes over a longer period. Bearish market sentiment has driven the stock prices of some of the big tech companies mentioned below down more than 20%. Valuations are beginning to look reasonable. Some green energy equity indices have come down to earth after a meteoric rise in 2021. Green energy as a potential replacement for oil and gas, including dependence on Russia, is regaining attention.

We do not know when this war will end and how long some market sectors will remain in correction mode. However, value is beginning to appear. While my general opinion is to hold or stay the course, it could soon be time to add positions. 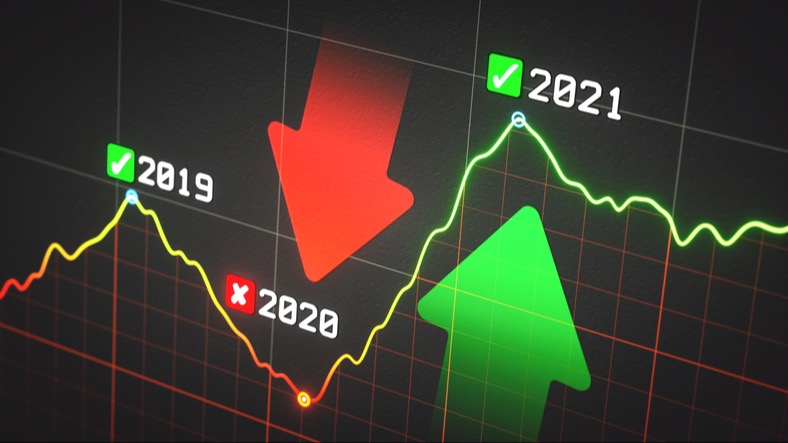 Your Portfolio & the Recent Market Correction:

In our connected world, it is almost impossible to avoid viewing the horrifying and anxiety-provoking images of bloodshed and destruction caused by Russia’s invasion of Ukraine. This war between large exporters of oil, gas, wheat, maize, and rapeseed oil, plus the likely raising of interest rates by the U.S Federal Reserve have combined to generate bearish market sentiment, less appetite for risk, and corrections in some equity market sectors. 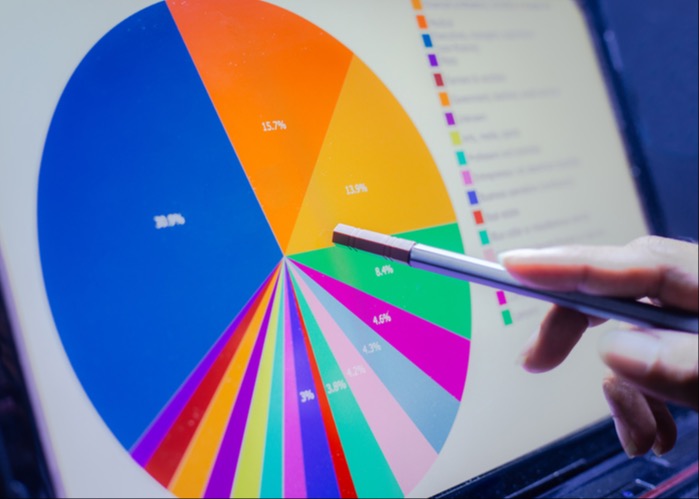 My job is to allocate you in a diverse portfolio accounting for your goals (income, growth, social responsibility, age, etc.) and risk tolerance while tilting towards sectors, capitalization (large versus small cap securities), and diverse types of bonds that I believe will help you reach your goals and objectives. Per the data above, many value funds are out-performing long out-performing growth funds so far in 2022 as investors emphasize stocks of established larger companies with lower valuations and dividends. Investors are also purchasing U.S. treasuries and accumulating cash (safe havens) in an attempt to stabilize portfolios as Ukraine is besieged.

I believe supply chain disruptions that arose during COVID are the main cause of inflation and that inflation might not abate soon if the Russia-Ukraine war rages on for an extended period. Recall, Russia and Ukraine are large exporters of oil, gas, wheat, maize, and rapeseed oil. Additionally, I believe that high employment and a series of interest rate hikes by the U.S. Fed are signs of a healthy economy particularly with the 10-Year Treasury Bond interest rate sitting near 1.72%. The 10-Year’s historical average rate is 5% thus allowing latitude for “cheap” money even with rate hikes.*

Please reach out to schedule a meeting with me to review your portfolios, long-term care and life insurance planning, and retirement planning. You can reach me at 917-715-2233 or aschindler@royalaa.com.